Do-it-yourself (DIY) gunsmithing projects can range from beginner to expert levels of difficulty. Doing an easy upgrade, personalization or modification …

Anyone interested in gunsmithing will soon discover that the literature on the subject is quite voluminous. Five of the best …

Read moreFive of the Best Books on Gunsmithing

If you’re on the lookout for a more flexible kind of gunsmithing training program, there are a number of quality …

People who enjoy working with guns can make a career out of something they love through distance learning. Many online … 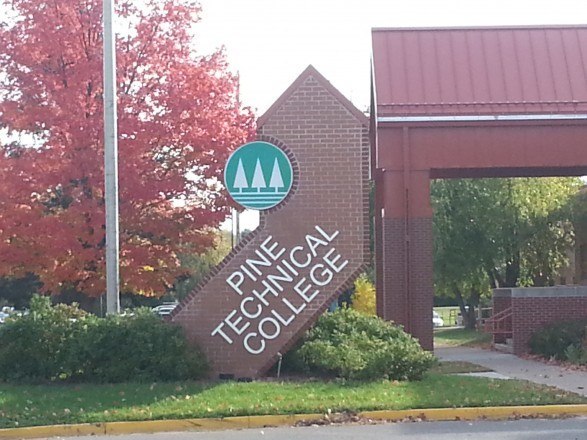 Pine Technical College is situated in the city of Pine, Minnesota. It was founded in the year 1965 and is …

The Colorado School of Trades, situated in picturesque Lakewood, Colorado, a mere 6 miles from downtown Denver, is one of …

Gun ownership is a privilege that carries a lot of power. Of course, where there’s power, there’s an equivalent responsibility to use that power well and wisely. Part of that, at least where handguns and other such weapons are involved, is making sure you have the most precise and complete control over your sidearm(s) as possible. There are a lot of ways you can brush up on such things – training and practice are the primary and best options, but making actual modifications to the weapons used is also a possibility. At the moment, one of the most popular weapons mods in the gun enthusiast community is called stippling. To learn more about what it is, why you need it, and how to get some of your own, just keep reading.

What Is Stippling, Anyway? 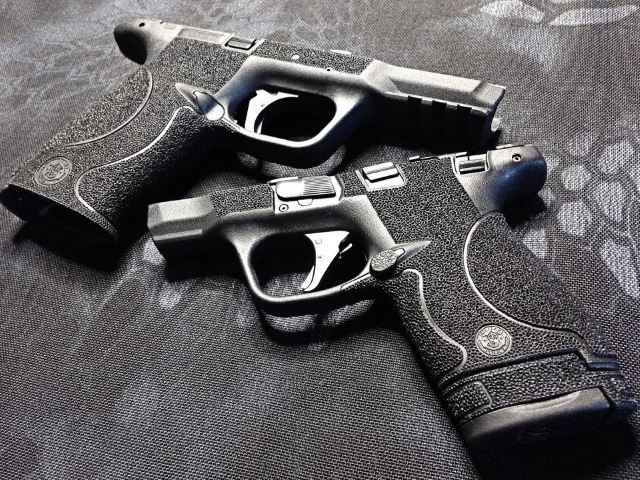 Stippling has been around for a long time, so it has a lot of definitions and connotations depending upon who you’re talking to when the subject comes up. As far as guns are concerned, however, stippling is a modification technique used by amateurs / hobbyists and professional gunsmiths alike, the end result of which is that a handgun’s often slick grip is dimpled with dots, ridges, and other such formations. It can result in a simple pattern, but if you or your gunsmith have the skill (you can brush up on that by finding a good gunsmithing school here), you can actually create very attractive stippling that’s as pretty as it is functional. Check out some more stippled handgun grip pictures here or get a custom stippling service done for you here.

Why Should You Stipple the Grip of Your Handgun?

While most modern handguns have at least a little bit of “grippiness” to them, some folks find it to be lacking. This is especially true when you get into the realm of Dirty Harry-esque hand cannons and the vintage gun scene. At any rate, a lot of folks who use guns for recreation, sport, or self-defense find the OEM-level textures on the grips of their weapons to be less than suitable, and stippling is a quick, safe, and effective way to address that. Stippling gives a more secure grip, which in turn grants a gun owner a more refined, confident sense of control, accuracy, and ultimately safety.

How to Stipple the Grip on Your Handgun

Stippling might sound complex, but it’s actually a relatively simple process. You can always go the professional route and hire a gunsmith to do the job for you, but many gun enthusiasts find that they enjoy taking it on as a DIY project, especially after they get good enough at it to start incorporating purely aesthetic touches. Read on for step by step instructions that will have you stippling your own handguns before you can say “bang”.

In addition to a nice, clean work area, you’re going to need a few basic supplies for this project, including: 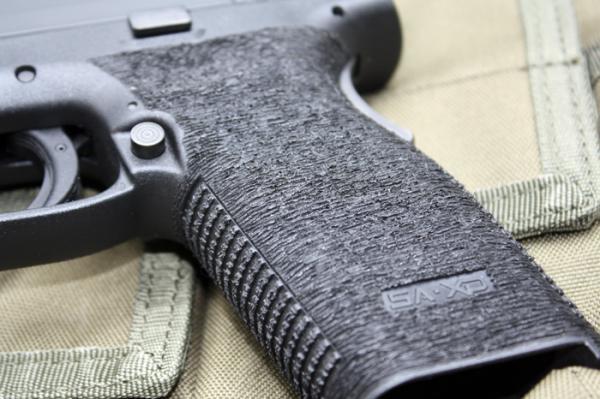 Decide which parts of your grip you want to stipple. If you’re new to this, it’s recommended that you stick with the sides, but you can do the whole shebang if you’re feeling ambitious and/or are more confident in your skills. Whichever route you decide to take, tape the surfaces not being stippled to give you an outline / border to work with.

This is where you start the actual stippling! Take your soldering iron, wood burning tool, or other grip-appropriate tool, and touch it to the areas you want to stipple. Don’t worry too much about making mistakes, as aesthetics don’t matter unless you’re specifically trying to go for a certain pattern or picture. As a rule, the harder you press into the grip, the deeper your lines, ridges, dots, and so forth will be.

Finished with your stippling? Great! Set your gun aside and let it cool for a bit. Once the gun is cool enough to safely handle, break out your sandpaper and smooth out any rough edges – use the two-twenty grit first for the broad strokes stuff, then the four-hundred grit for delicate, refined work. Once all your rough edges are smoothed out and you can use and carry your weapon without any snags or discomfort, you can pat yourself on the back, because you’ve officially stippled your very first handgun grip!

Stippling your handgun’s grip might sound like a ton of work, and without the proper guidance, it totally is. With this guide at your disposal, though, you’ll find that it’s actually easy, quick, and fun. Thanks for reading, and good luck!

Whether you are a serious gunsmith or a weekend firearms hobbyist, there are certain purpose-built tools which must be used …

Read moreTop 6 Tools No Gunsmith Should Live Without

All across the country, men of all ages are increasingly enjoying the exciting hobby of gunsmithing. With the latest advances …

Read more8 Reasons You Should Consider Gunsmithing as a Hobby 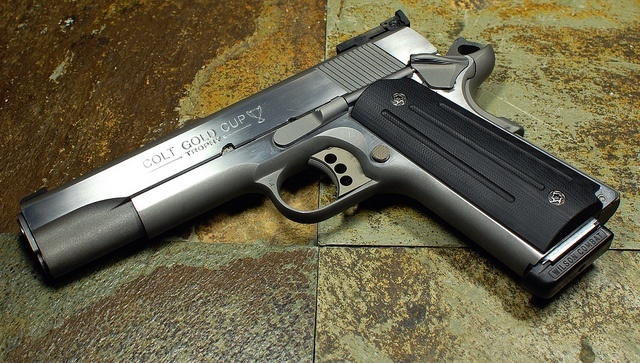 The iron sights that are present by default on most 1911s are extremely simple – not even three dot sights. …